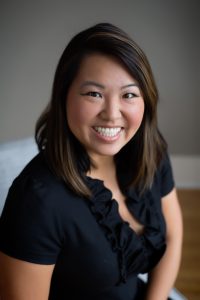 Shirley Peng manages the state-wide Disaster Relief Project. She has worked at Legal Aid of Nebraska since December 2009 and is passionate to the mission – to provide quality civil legal aid for those who have nowhere else to turn.

Shirley graduated in 2006 from the University of California – Los Angeles, with a Bachelors of Arts in Psychology and in 2009, obtained her Juris Doctorate from the Chapman University School of Law.  Her expertise is in representing clients in social security disability, bankruptcy, and other public benefits, consumer and tax cases.

Noah can be reached by email at nrasmussen@legalaidofnebraska.org.

Heather Bernt is a Paralegal for the Disaster Relief Project. She has worked at Legal Aid of Nebraska with various projects since February 2005. Heather graduated from the College of Saint Mary where she majored in Paralegal studies. She can be reached at hbernt@legalaidofnebraska.org. 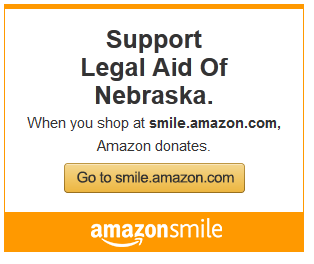